Living On The Future Edge

Wouldn’t you love to have a crystal ball so that you can have a peek into the future? Aren’t you curious about what our future might look like? Some experts think they may know some things about the future, and they’re willing to share their ideas at TED.

Watch these interesting talks from 13 futurists about ideas, predictions, and expectations on how our future living might look like.

1The Next Species Of Human 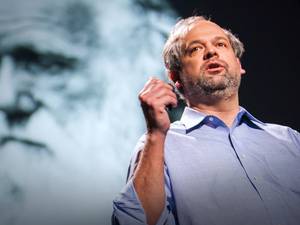 Juan Enriquez
While the mega-banks were toppling in early 2009, Juan Enriquez took the stage to say: The really big reboot is yet to come. But don’t look for it on the stock exchange or the political ballot. It’ll come from science labs, and it promises keener bodies and minds. Our kids are going to be … different.

2We are all cyborgs now 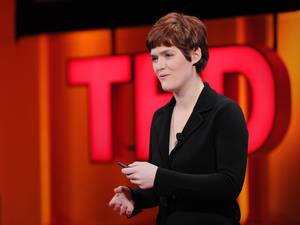 Amber Case
Technology is evolving us, says Amber Case, as we become a screen-staring, button-clicking new version of homo sapiens. We now rely on “external brains” (cell phones and computers) to communicate, remember, even live out secondary lives. But will these machines ultimately connect or conquer us? Case offers surprising insight into our cyborg selves.

3Is This Our Final Century? 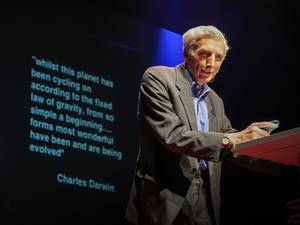 Martin Rees
Speaking as both an astronomer and “a concerned member of the human race,” Sir Martin Rees examines our planet and its future from a cosmic perspective. He urges action to prevent dark consequences from our scientific and technological development.

4A Roadmap To End Aging

Aubrey de Grey
Cambridge researcher Aubrey de Grey argues that aging is merely a disease — and a curable one at that. Humans age in seven basic ways, he says, all of which can be averted.

5This computer will grow your food in the future 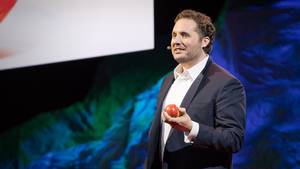 Caleb Harper
What if we could grow delicious, nutrient-dense food, indoors anywhere in the world? Caleb Harper, director of the Open Agriculture Initiative at the MIT Media Lab, wants to change the food system by connecting growers with technology. Get to know Harper’s “food computers” and catch a glimpse of what the future of farming might look like. 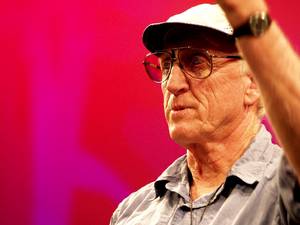 Stewart Brand
Stewart Brand works on the Clock of the Long Now, a timepiece that counts down the next 10,000 years. It’s a beautiful project that asks us to think about the far, far future. Here, he discusses a tricky side problem with the Clock: Where can we put it?

7What does the future hold? 11 characters offer quirky answers 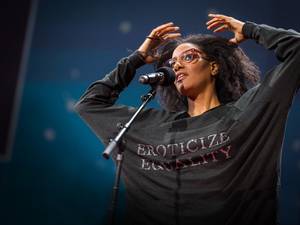 Sarah Jones
Sarah Jones changes personas with the simplest of wardrobe swaps. In a laugh-out-loud improvisation, she invites 11 “friends” from the future on stage—from a fast-talking Latina to an outspoken police officer—to ask them questions supplied by the TED2014 audience.

8Get ready for hybrid thinking 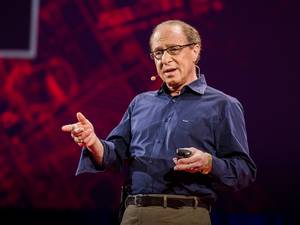 Ray Kurzweil
Two hundred million years ago, our mammal ancestors developed a new brain feature: the neocortex. This stamp-sized piece of tissue (wrapped around a brain the size of a walnut) is the key to what humanity has become. Now, futurist Ray Kurzweil suggests, we should get ready for the next big leap in brain power, as we tap into the computing power in the cloud. 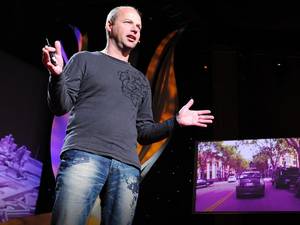 Sebastian Thrun
Sebastian Thrun helped build Google’s amazing driverless car, powered by a very personal quest to save lives and reduce traffic accidents. Jawdropping video shows the DARPA Challenge-winning car motoring through busy city traffic with no one behind the wheel, and dramatic test drive footage from TED2011 demonstrates how fast the thing can really go.

Fei-Fei Li
When a very young child looks at a picture, she can identify simple elements: “cat,” “book,” “chair.” Now, computers are getting smart enough to do that too. What’s next? In a thrilling talk, computer vision expert Fei-Fei Li describes the state of the art — including the database of 15 million photos her team built to “teach” a computer to understand pictures — and the key insights yet to come.

11What happens when our computers get smarter than we are? 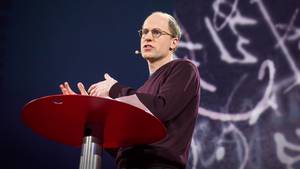 Nick Bostrom
Artificial intelligence is getting smarter by leaps and bounds — within this century, research suggests, a computer AI could be as “smart” as a human being. And then, says Nick Bostrom, it will overtake us: “Machine intelligence is the last invention that humanity will ever need to make.” A philosopher and technologist, Bostrom asks us to think hard about the world we’re building right now, driven by thinking machines. Will our smart machines help to preserve humanity and our values — or will they have values of their own? 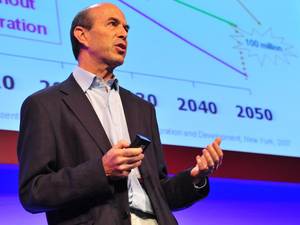 Ian Goldin
As globalization and technological advances bring us hurtling towards a new integrated future, Ian Goldin warns that not all people may benefit equally. But, he says, if we can recognize this danger, we might yet realize the possibility of improved life for everyone. 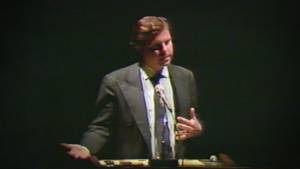 Hawkings Thinks We Better Find Aliens Before They Find Us

September 5, 2016
With the populations that keep growing, what will the world looks like in the future? According to some estimates, the world population is projected to...

Hawkings Thinks We Better Find Aliens Before They Find Us

By continuing to use the site, you agree to the use of cookies. more information